Views: 69723/10/2018Share
According to Le Van Trung, director of the Danang Department of Transport, the quantity of general cargo handled by Danang seaport this year will grow by 16.2 per cent on-year (22.6 per cent for container shipments).
The load is estimated to reach 10 million tonnes in 2020 and 30 million tonnes in 2030. Correspondingly, from 2020, the load will exceed not only the handling capacity of Tien Sa Port but also of transport infrastructure in the city centre, causing serious traffic congestions and badly affecting the environment as well as tourism growth. 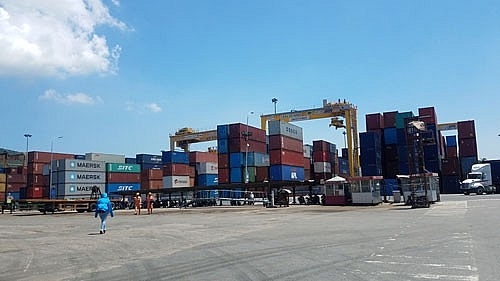 “Tien Sa Port is getting full to bursting and cannot be expanded, thus it is imperative to construct Lien Chieu Port and replace Tien Sa Port as the international gateway to the country. The development of this seaport is of critical importance, since it helps to maintain Danang’s position of an economic tiger, encouraging regional growth. However, the issue now is investment capital. Danang city, along with the Ministry of Transport, the Ministry of Planning and Investment, and the Ministry of Finance will soon propose the government to approve funding in October,” he added.
To step up the progress of Lien Chieu Port, on October 2, Chairman of the Danang People’s Committee Huynh Duc Tho has proposed that the Ministry of Transport review the pre-feasibility study on Lien Chieu Port and submit it to the prime minister for approval.
Lien Chieu Port is planned to become the key international cargo port in the central region, handling 100,000-tonne vessels and container ships with the loading capacity of 6,000-8,000 TEUs (Twenty-foot Equivalent Units).
More than VND3.4 trillion ($148 million) is needed for infrastructure development (including breakwater, pier, waterway, and transport system), approximately VND2.9 trillion ($126 million) of which will be spent on construction, while the remaining capital will be used to procure equipment and land clearance, as well as other miscellaneous tasks.
Danang is calling for state capital to implement the project. Specifically, the central government budget will provide VND2.99 trillion ($130 million) and Danang’s local budget will make up VND433 billion ($18.8 million), equivalent to 87.4 per cent and 12.6 percent of the total capital.
The project is expected to complete funding by 2019, and construction will be conducted in 2020-2022, with stages entering into operation as soon as they are finished.
Permanent deputy chairman of the Danang People’s Committee Dang Viet Dung said that the city is working with central authorities to seek investment, approve the investment project, and start the construction as soon as possible.
On September 24 in Hanoi, Prime Minister Nguyen Xuan Phuc and leaders from the Ministry of Planning and Investment, the Ministry of Finance, the Ministry of Construction, and Danang city held a meeting on the construction of Lien Chieu Port. The Prime Minister concluded that it is vital to put the project into practice, while also ensuring that the infrastructure meets international standards.
By Hoang Anh
Long Hau Industrial Park - Partner in success
Address: Hamlet 3, Long Hau commune, Can Giuoc district, Long An province
Hotline: (+84 28) 3937 5599 - (+84) 906 938 599
Email: sales@longhau.com.vn
Fanpage: fb.me/longhau.com.vn
Zalo Official: https://zalo.me/2384735100152725129 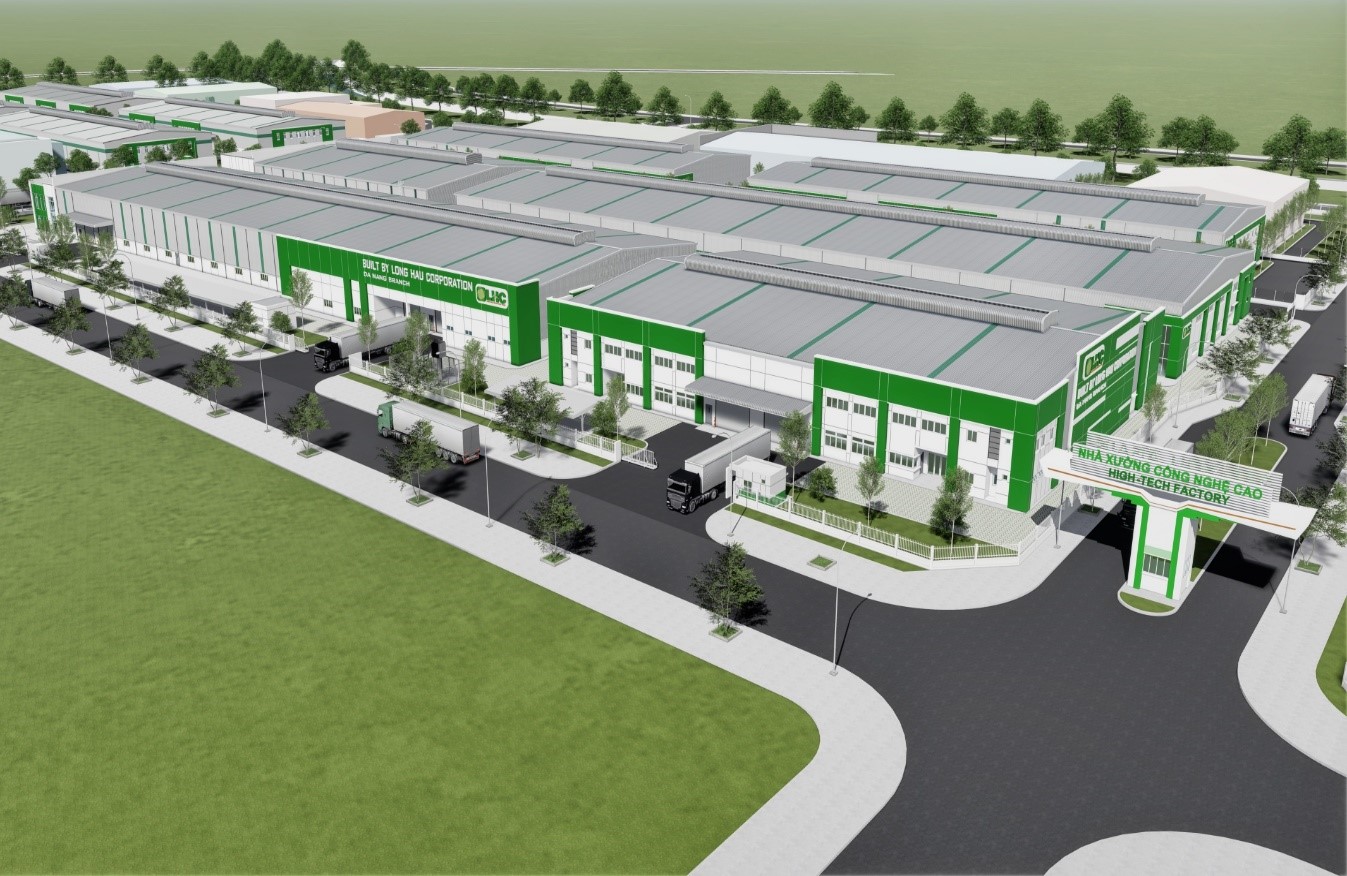 Why should you choose to invest in Da Nang Hi-Tech Park? 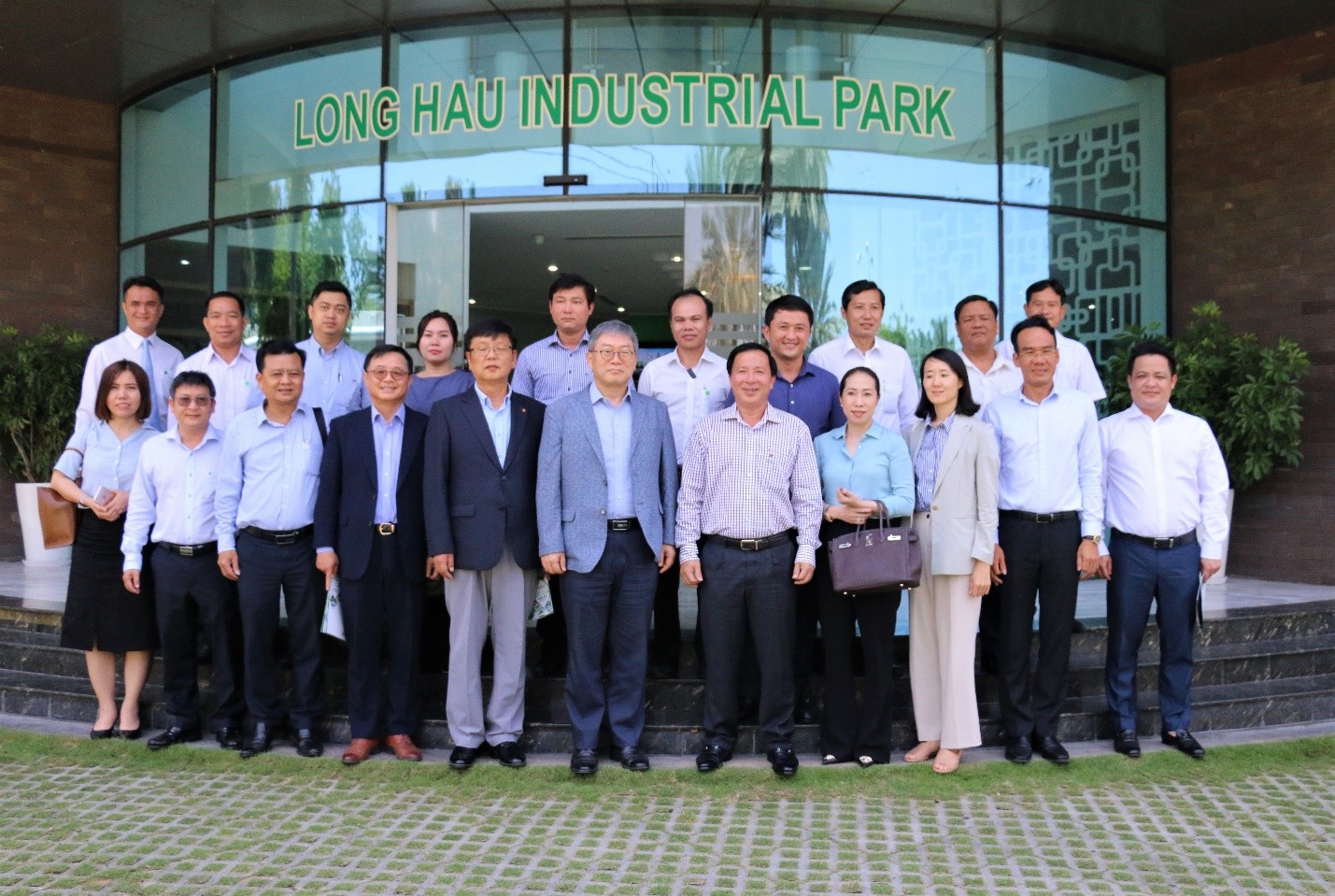 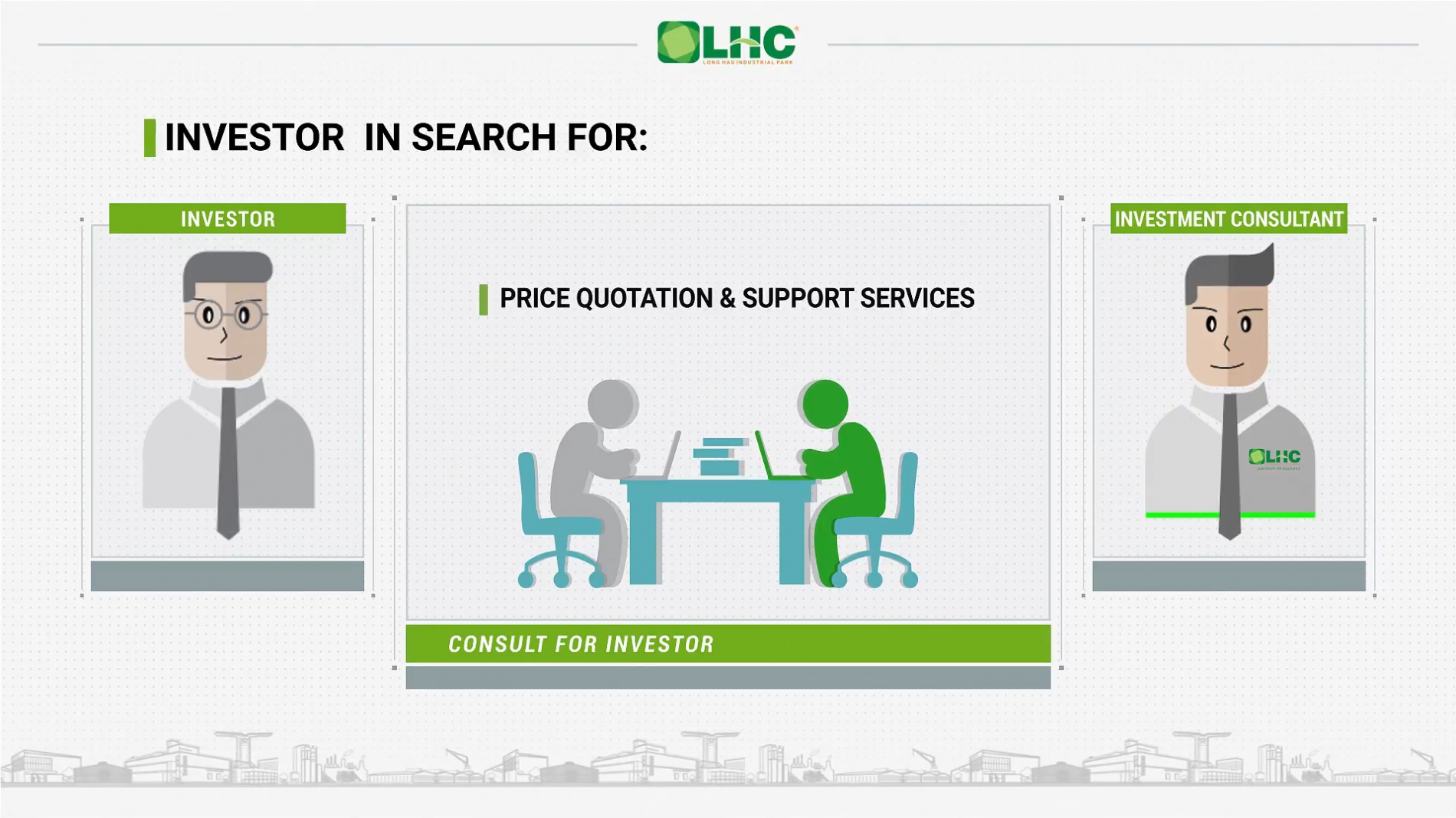 How to set up a business in Vietnam? 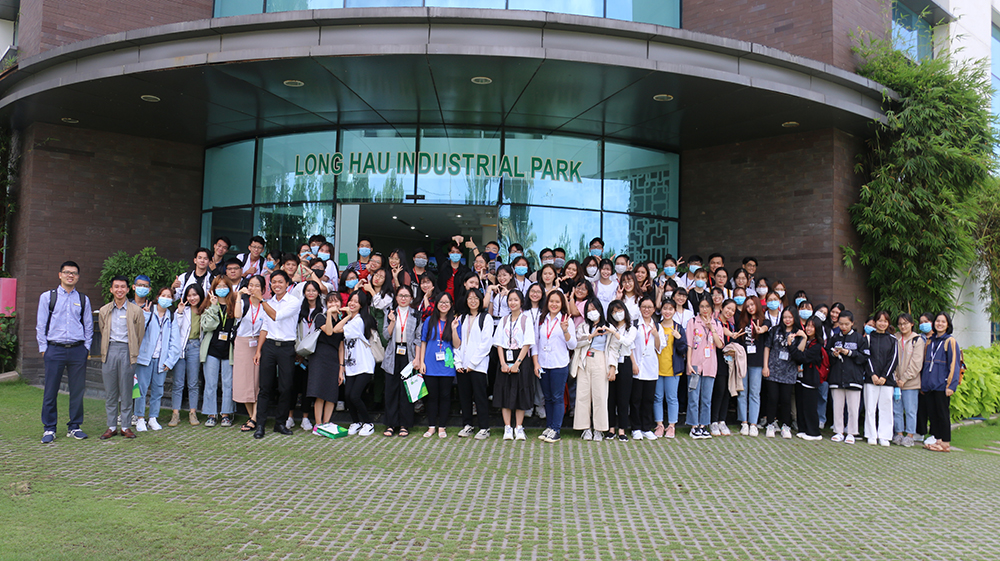 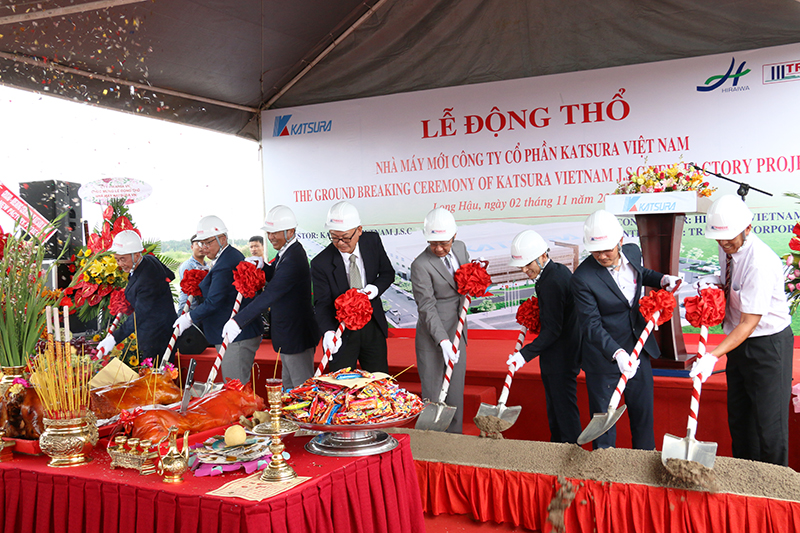 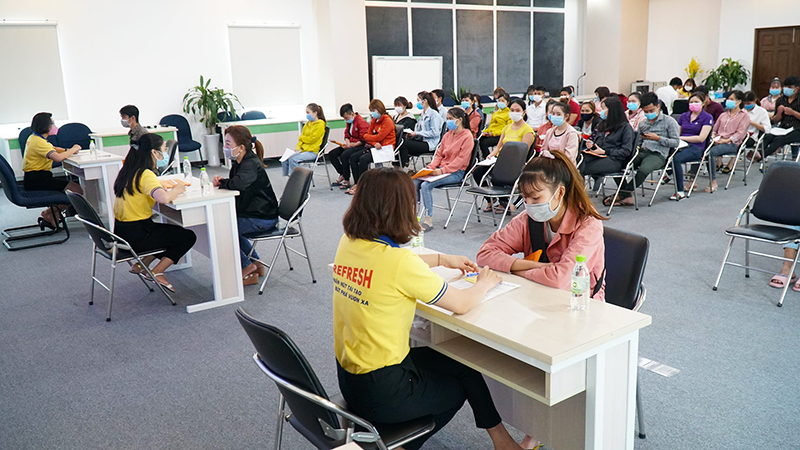 Is Vietnam ready to become a hi-tech manufacturing country? 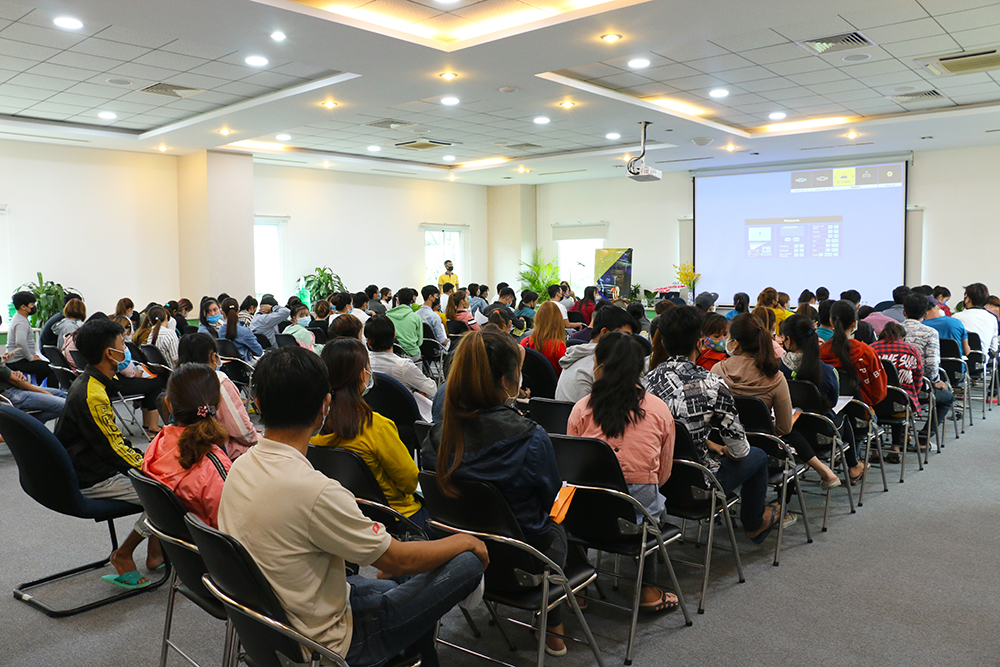