Long An no longer has a "red zone" locality.

Views: 23310/09/2021Share
On September 10, Duc Hoa and Ben Luc districts of Long An province changed from the "red zone" to the "orange zone" due to a decrease in the number of Covid-19 cases. Thus, Long An no longer has a "red zone" for the Covid-19 epidemic.
According to Mr. Huynh Minh Phuc, Director of the Department of Health of Long An province, so far, the "red zone" localities have turned to orange. The provincial health sector is also continuing to trace F0, not to generate new infections to bring the "yellow zone" district of Can Giuoc to the "green zone" group along with 10 districts and Kien Tuong town. The green areas have not recorded new infections in the last 2 days. 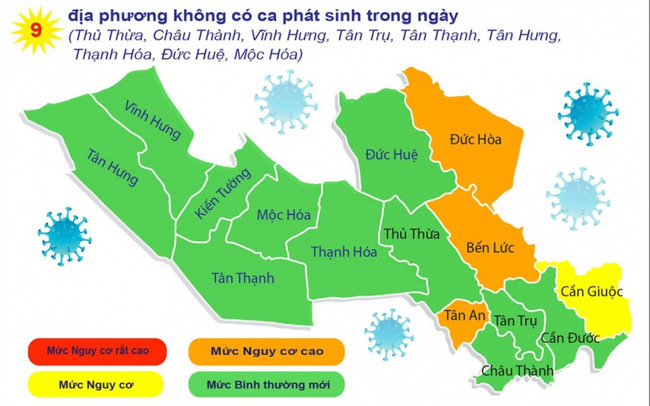 On September 9, Long An recorded 323 new cases, including 52 community cases, down 87 cases compared to September 8.
After nearly 2 months of tightening epidemic prevention measures, 5 districts with very high risk of disease in Long An have no longer "red zones". These "red zones" have been reduced by 1 level to "orange zones" and "yellow zones".
In particular, there is Can Giuoc district from the "red zone" of very high risk to the "yellow zone", two districts, Chau Thanh and Thu Thua, also from the high-risk area to the "green area". Up to now, Long An has officially added 4 "green zone" districts and has had 9 districts without new cases for many days.
Although there are no longer "red zones" and "green areas" are expanded, disease prevention still has to be tightened because Long An still has 3 "orange zones". Therefore, the quarantine points are still tightened by Long An so that the disease does not spread between the risk area and the "green zone".
Long An is the 4th largest COVID-19 epidemic area in the country, after Ho Chi Minh City, Binh Duong and Dong Nai with a total of 27,569 infections so far. Focusing on screening and finding F0 for treatment, so far, has limited new infections, helping 15 districts, towns and cities under Long An province no longer have "red zones".
Long An has gathered 1,300 health workers and volunteers to coordinate with 30 vaccination teams of the Ministry of Defense to vaccinate all people aged 18 and over, currently reaching vaccine coverage in localities from 97 - 99%/.
Long Hau Industrial Park - Partner in success
Address: Hamlet 3, Long Hau commune, Can Giuoc district, Long An province
Hotline: (+84 28) 3937 5599 - (+84) 906 938 599
Email: sales@longhau.com.vn
Fanpage: fb.me/longhau.com.vn
Zalo Official: https://zalo.me/2384735100152725129 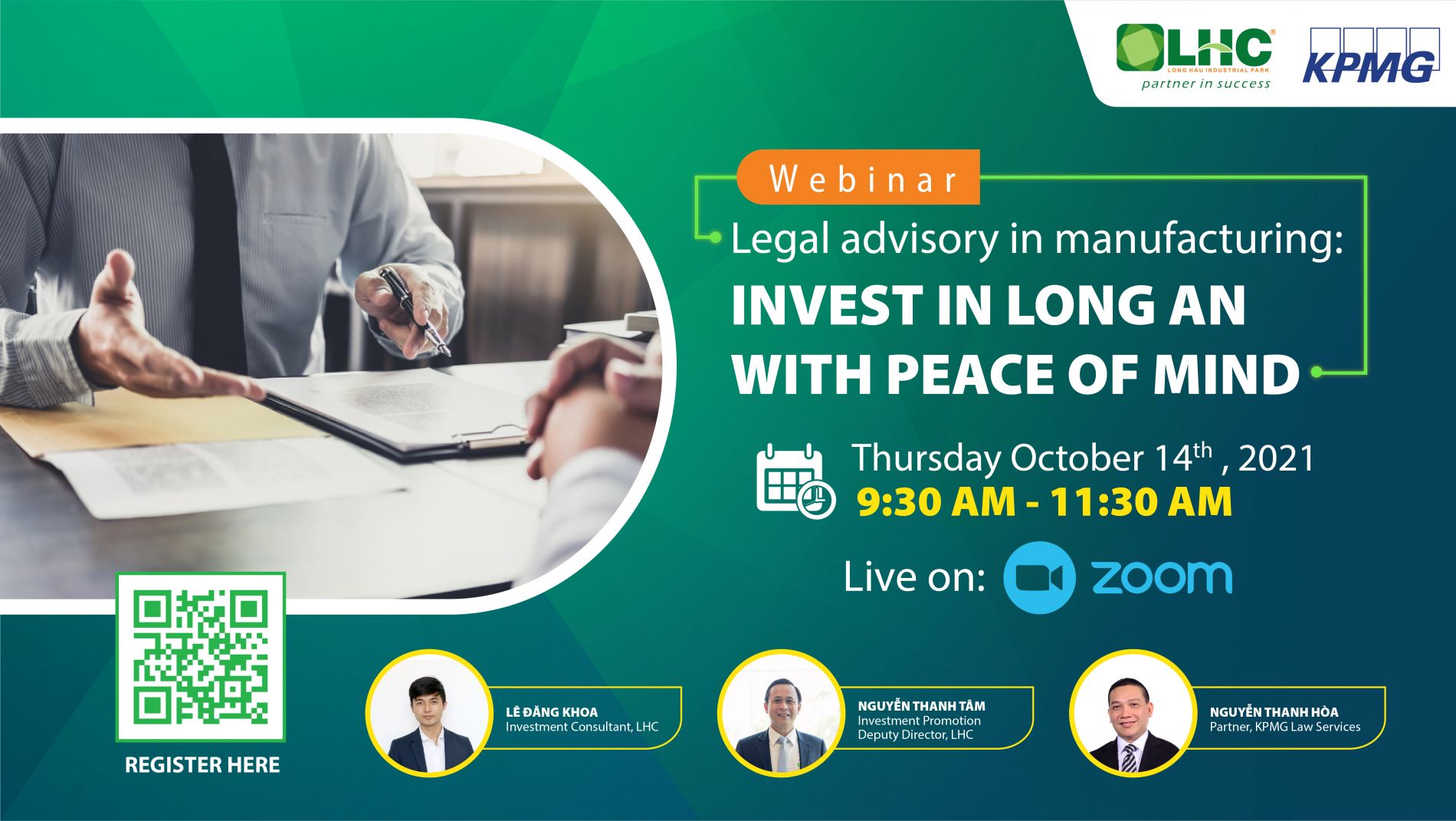 Legal advisory in manufacturing: Invest in Long An with peace of mind 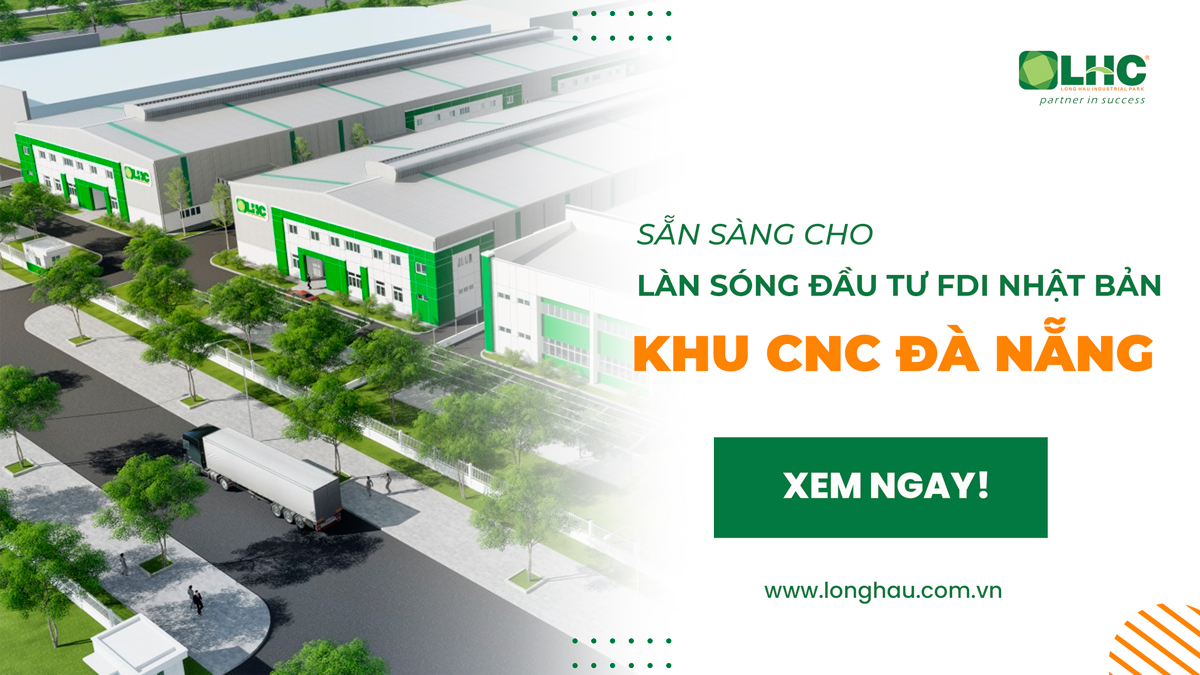 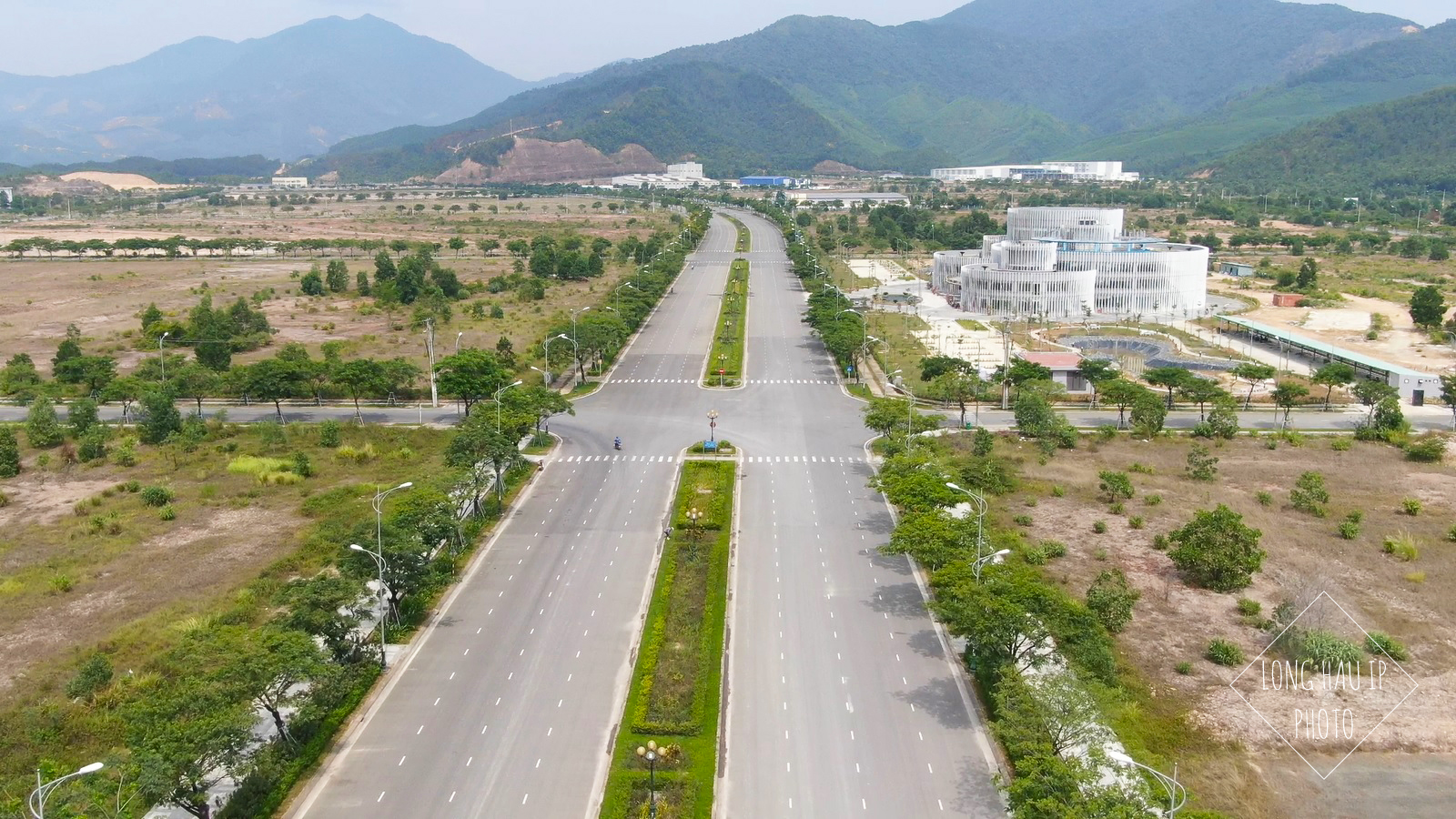 Information about Hi-Tech Parks in Vietnam 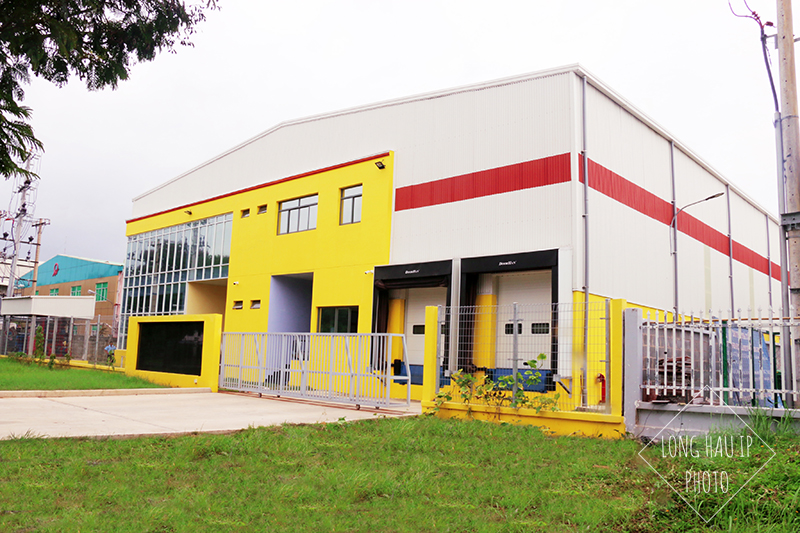 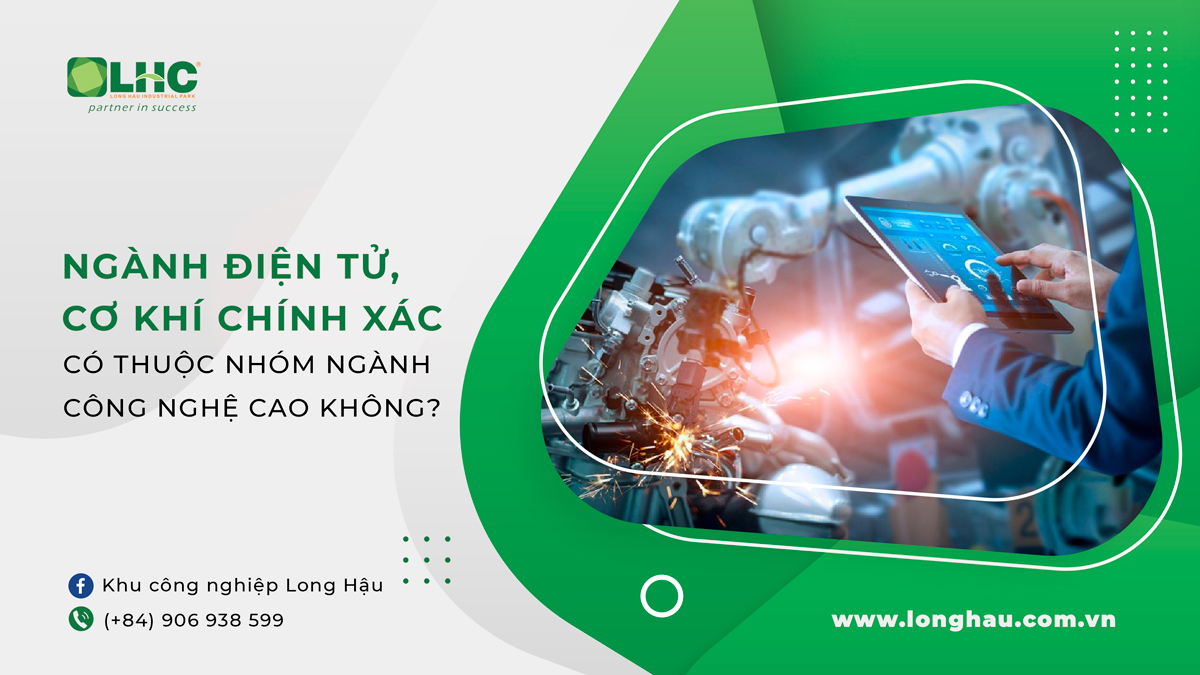 Does electronics and precision mechanics belong to the group of high-tech industries? 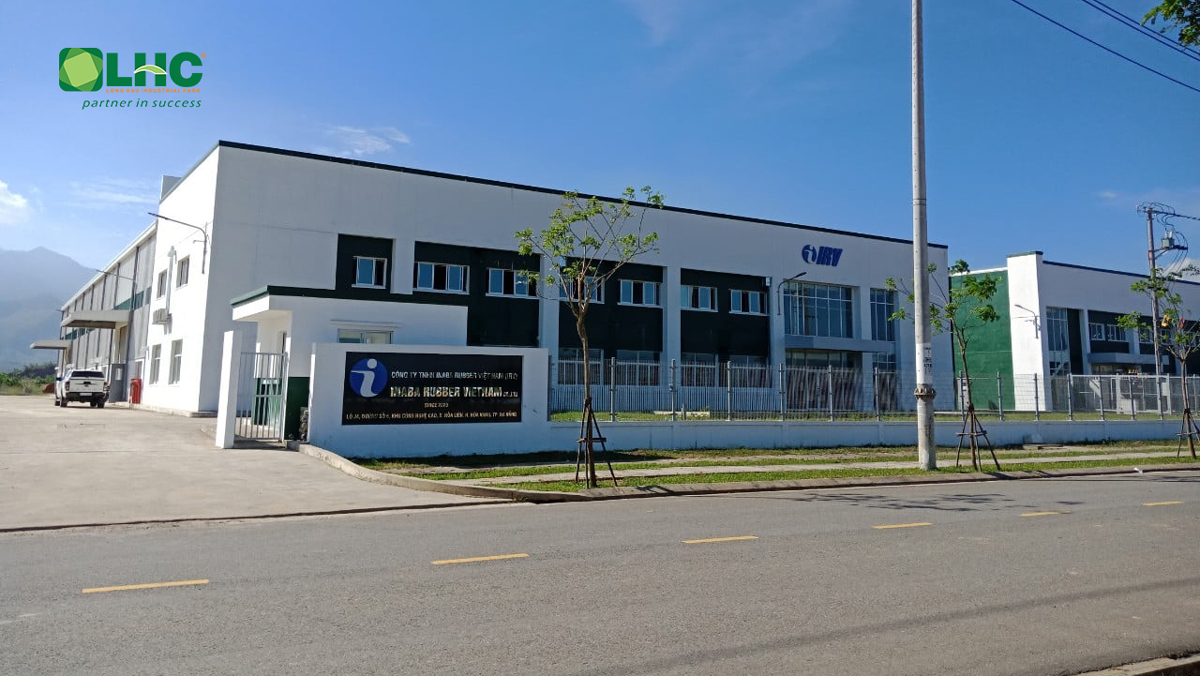 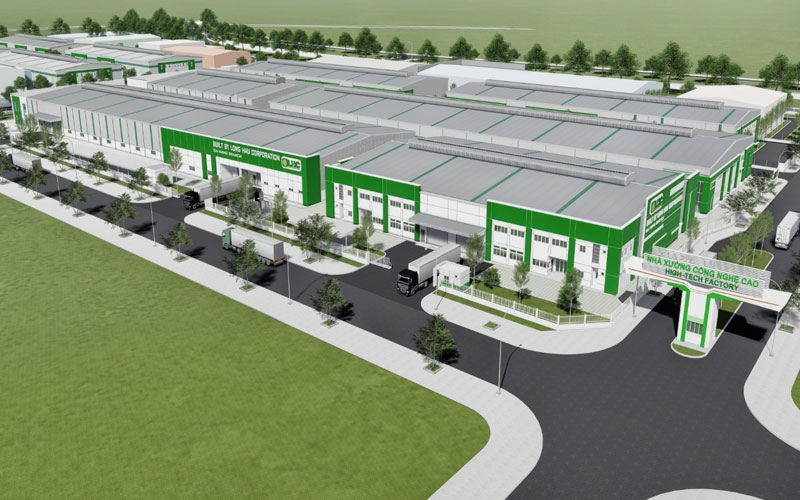 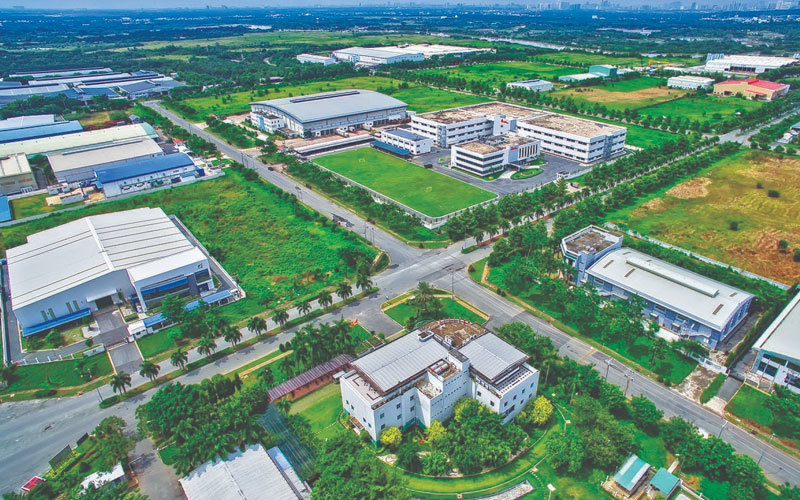